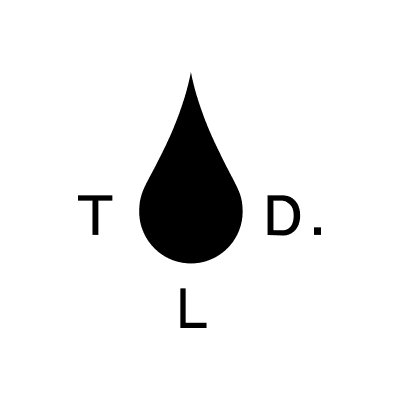 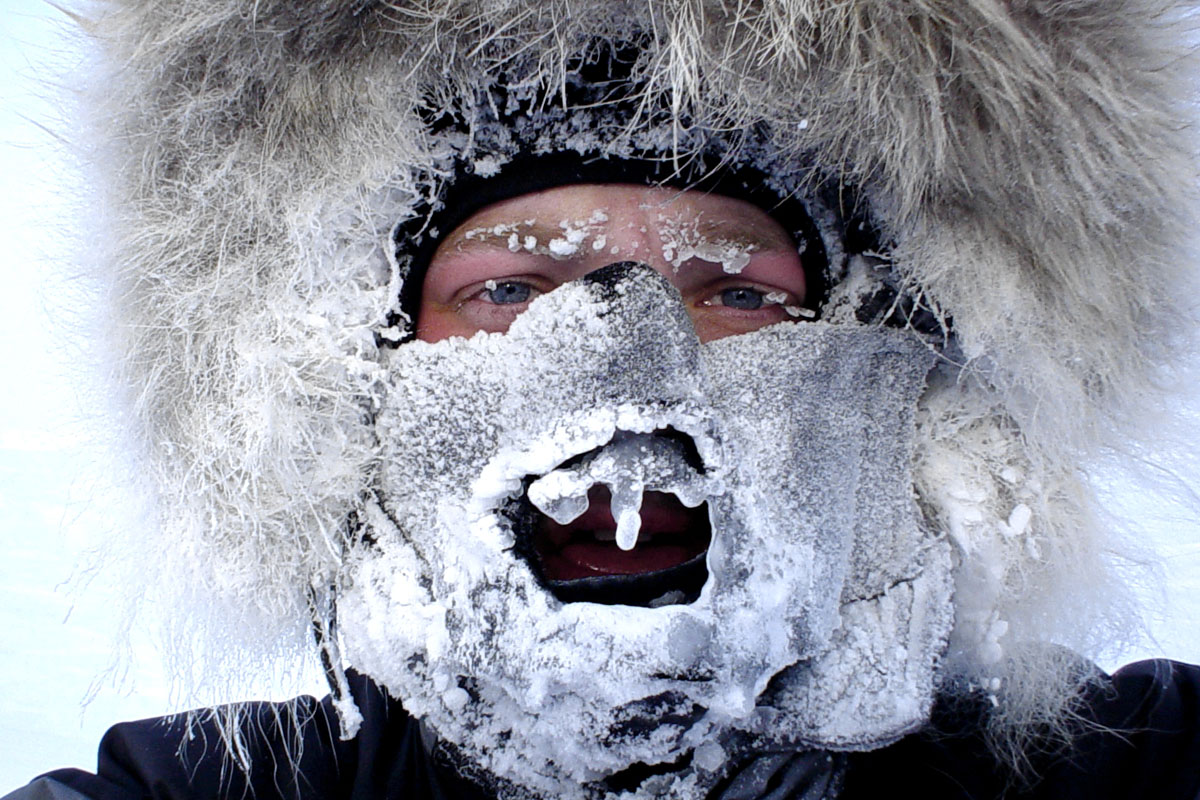 “We're all on a pretty big adventure. We're all on this planet together. Right now, we're doing 66,000 miles an hour round the sun”

What drives a person to the ends of the earth? Who better to ask than Ben Saunders, who has indeed skied there, alone – one of only three people in history to have ever done so. What is the real quest behind the life of an adventurer, and what can such extreme experiences teach us all about life? 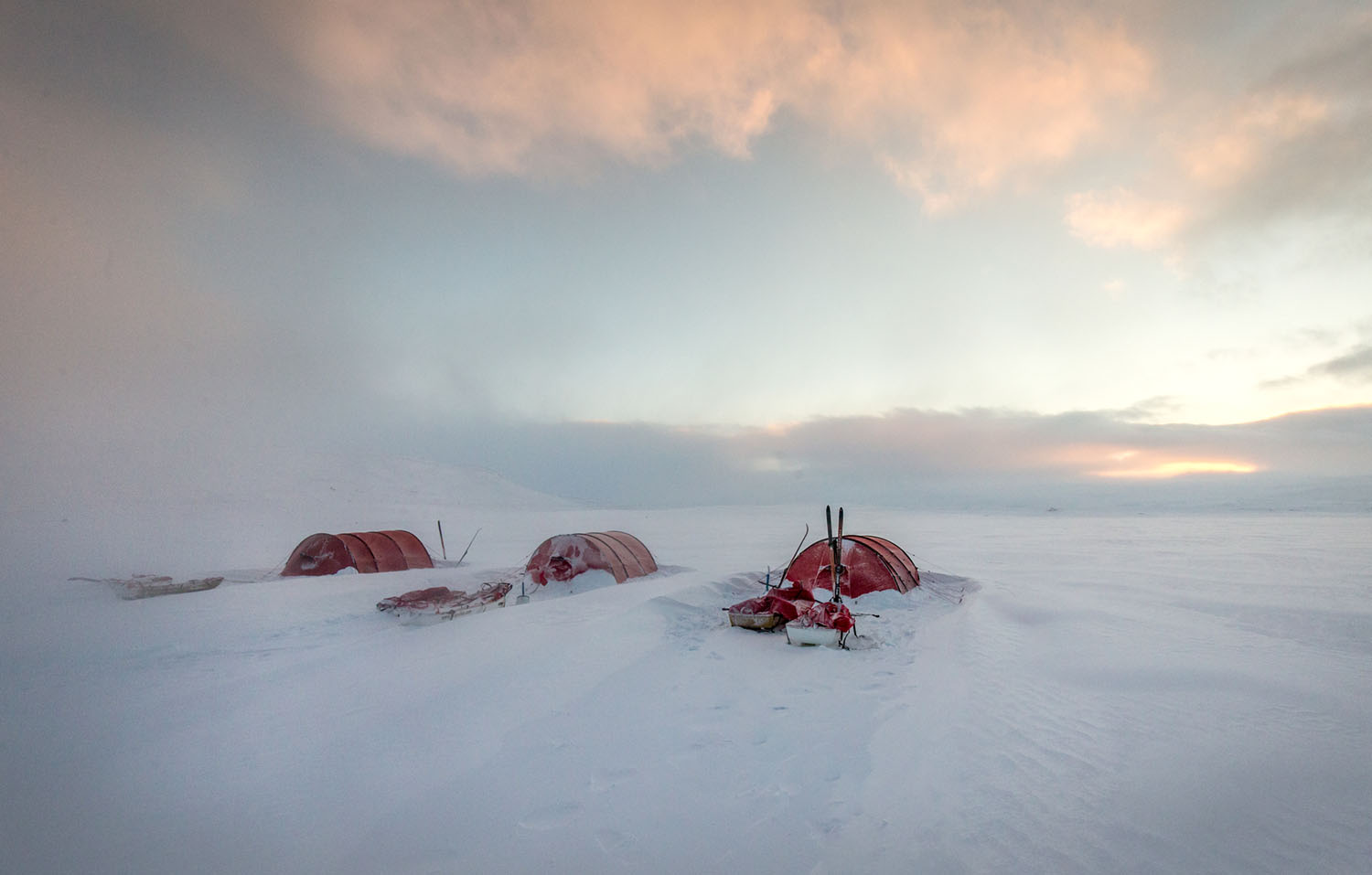 Answering these questions and many more, Ben offers us an insight into how it feels to be – for example – the only living person in the arctic ocean – an area that is, at 5.4million square miles, larger than America. “I can’t recall a single moment on an expedition when things were ‘OK’ or ‘not too bad’,” he explains. “They’re either amazing, or they are terrifying. And every day you’re careening between these two extremes of human experience and emotion, and there’s something magical about that.”

When nothing in the real civilised world – quite compares to life in the extremes, what next? For Ben, who holds the world record for the longest ever polar journey on foot, has to date covered more than 4,500 miles (7,242km) on foot in the polar regions, and was the first to complete an expedition that previously defeated Captain Scott and Sir Ernest Shackleton, one of his greatest missions is to inspiring others. From his TED talks (which have amassed millions of views worldwide) to high profile brand ambassadorships, Ben muses how deliberately spending as much time as he can in the most remote parts of the world have become a route to meeting its most remarkable people. One of whom he is of course, himself. 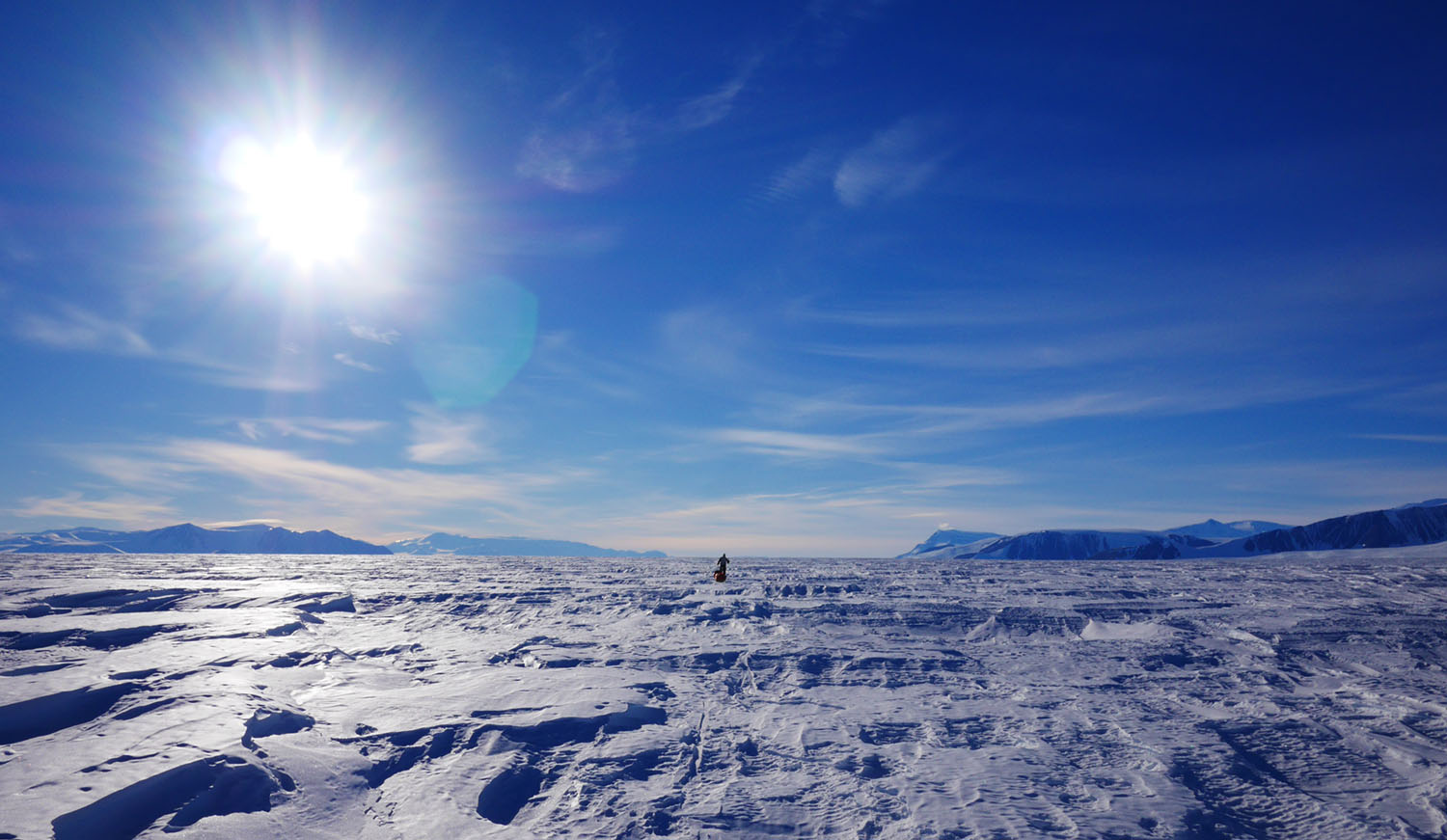 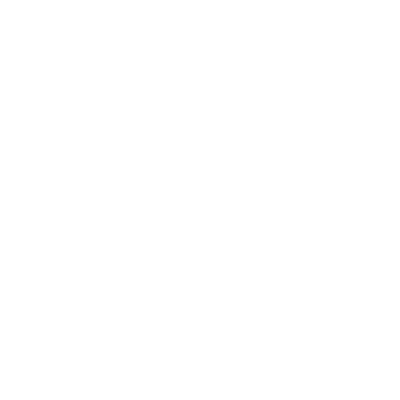 Welcome to NOLA, welcome to #talesofthecocktail202

We at The Last Drop Distillers try to ensure that

One of the greatest joys of working for The Last D

A big thank you to @the.whisky.baron for posting t

On Monday 27th July, our MD @rebeccajago and @buff